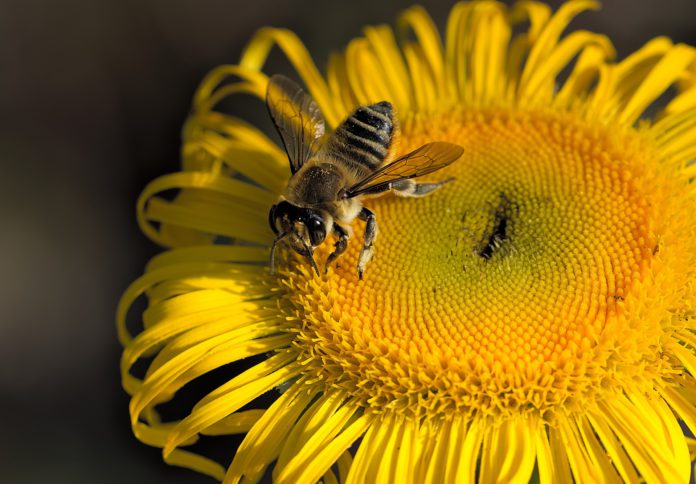 Propolis is a natural resinous mixture collected by honey bees that have been extracted from parts of plants and tree buds. It starts off as a hard and brittle material, but after a bit of heat, it becomes soft, gummy, and extremely sticky. 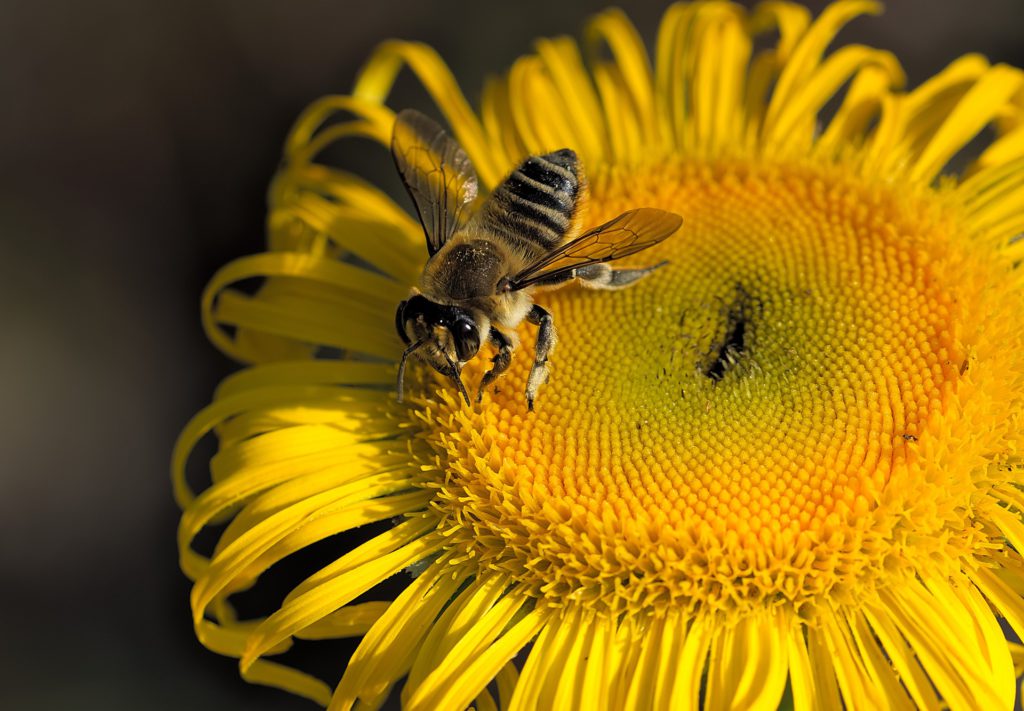 Preliminary research suggests that topically applying propolis may help heal cold sores as well as genital herpes. According to a study published in Phytomedicine. For the 10-day study, 90 men and women with genital herpes used an ointment containing flavonoids sourced from propolis, an ointment containing acyclovir (a drug used to reduce pain and speed healing of herpes-related sores), or a placebo ointment.

By the study’s end, 24 out of the 30 participants in the propolis group had healed (compared to 14 out of 30 in the acyclovir group and 12 out of 30 in the placebo group). Given this finding, the study’s authors concluded that an ointment containing flavonoids sourced from propolis may be more effective than both acyclovir and placebo ointments in healing sores related to genital herpes.

Findings from animal-based research indicate that propolis may aid in the treatment of diabetes. Although the test was not replicated in human studies, a 2005 study published in Pharmacological Research on diabetic rats revealed that treatment with propolis helped lower blood sugar levels and reduce cholesterol.

Propolis can be purchased in pharmacies or health food stores. Topical forms include creams, ointments, and lotions. It can also be taken orally and comes in tablet, liquid extract, and capsule form.

It’s incredibly challenging to make honey that is 100% guaranteed organic, but Beekeeper’s Naturals products come from small-scale, remote apiaries primarily across Canada and the US, as well as exotic regions around the world such as the Brazilian rainforest. Their bee products are sustainably-sourced and of the highest quality.

For many people, sharing Thanksgiving with family and friends over a home-cooked meal is...
Read more

With the holiday season quickly approaching, many people are looking for tips and tricks...
Read more

When you think of the organs of the body, you normally think of things...
Read more
FeaturedGeneral HealthUncategorized

- A word from our sponsor -